In 2015 I spent many, many hours reading on the web. On Medium, The Atlantic, the NYRB, the LARB, The Nation, The Paris Review, The Guardian, The NYTimes, etc. But it was also the first year in a very long time, maybe ten years, that I went back to reading a fair number of full-length books, and specifically contemporary novels.

I didn’t take notes on any of these books, and I’m not sure I remember them all very well, but I thought I’d do a quick roundup anyway.

I was always a great admirer of the Oulipo writers, from Queneau to Perec, Roubaud, Mathews, etc. Calvino was a member of the group. He is, indeed, a member: membership doesn’t stop with the death of the author, who is merely excused from meetings.

Most of the Oulipo authors are much more than just tricks, games, and virtuosity, but they do acknowledge that an author works with forms and constraints, and has to make the most of them. These conferences were written but never delivered by Calvino, who died in 1985. They are important, they are profound, elegant, and funny. The first lecture is about Lightness.

I will devote, Calvino says, my first lecture to the opposition between lightness and weight, and will uphold the values of lightness. […]

That’s on the very first page. And reading this you know it’s going to be a great, great book. The subsequent lectures are about Quickness, Exactitude, Visibility and Multiplicity. The sixth lecture, about Consistency, was never written.

If you’re interested in the craft of writing, this is a must-read.

Åsne Seierstad, One of Us: Anders Breivik and the Massacre in Norway

Anders Breivik is a right-wing terrorist, which is not something we are familiar with in France. But I read this book a few weeks after the Charlie Hebdo massacre of Jan. 2015 in Paris. I once lived in Paris a few blocks from where the assailants, the Kouachi brothers, lived, near the Parc des Buttes Chaumont. Young radicalized French men who opportunistically found djihad to be a good vehicle for their nihilistic revolt. This hasn’t much to do with Syria or Iraq, really, rather this is, by and large, about us.

Åsne Seierstad’s book is precise, researched, meticulous, exhaustive, exhausting, very respectful of the victims while she details what happened to them and also who they were. She manages to explain at once how Breivik was possible and how he wasn’t a foregone conclusion, how opportunities, large and small, existed to turn things around, from his childhood to the very day of the massacres, and how they were missed.

I’m afraid this is a must-read. Another terrorist attack happened in Paris after I had read the book, this past November; again it was perpetrated by radicalized Western youth. And unfortunately, it will probably happen again, in France or somewhere else in Western Europe.

Åsne Seierstad’s One of Us is one of those rare books that really helps one take a step sideways and shift one’s point of view on the current world. No mean feat. A necessary book.

Not only did I read Åsne Seierstad on Breivik, I also read several Norwegian novels this year. I started with the first two volumes of Karl Ove Knausgård’s My Struggle. A worldwide phenomenon but not, as it turns out, a great success in France, where his books are not bestsellers. I’m not quite sure why that is. Maybe they don’t speak to the parochial sensibilities of Paris? The 2 tomes were interesting and I’ll probably read the rest of the series eventually. I’m not sure if it’s good or bad, on a literary level, but there’s something of the “voice of a generation” in Knausgård (mine, incidentally: he was born in 1968, me in 1970).

In the Norwegian department, I also read Novel 11, Book 18 by Dag Solstad. I know I did. But can’t remember much about it, really…

Anyway, the best of the Norwegian lot for me was Out Stealing Horses, by Per Petterson. The book switches back and forth between 1948 and the early 2000s, between Trond as a teenager and Trond as a widowed 67-year-old. With rural Norway, somewhere near the Swedish border, as the setting shared between the two periods, along with Trond’s quiet, whispering voice. Which he uses to tell of great events, momentous episodes, of war, death, and struggle. The way Petterson manages the contrast between the narrator’s voice and the subject matter is one of the great originality of the book, I think. Thanks to Thomas Brevik who pointed me to Per Petterson.

Ali Smith, How to be both

There are two parts in this book. One is about 15th c. painter Francisco del Cossa, in this novel a girl, the daughter of a stonemason in Ferrara passing as a boy. Del Cossa reminisces about her life as an itinerant Renaissance painter with a secret identity.

The other is about George (short for Georgia), a teenager very much of our time, struggling to come to terms with the sudden death of her mother.

The success of the novel comes from Ali Smith’s ability to weave the two distinct narratives together, Del Cossa’s spirit, as she is dying, seeing George, the boyish teenager girl, as she travels to Italy and looks at Del Cossa’s own frescos. It also comes from Smith’s ability to make whole a novel that has experimental, formal ambitions, while still having strong, credible, endearing characters. An experimental novel with both feet on the ground.

Maybe she should join the Oulipo?

The only French novel this year was Michel Houellebecq, Soumission. Much talked about as an islamophobic book. Maybe. But his primary target, it seems to me, is rather the French intellectual class, the morally bankrupt university lecturers and dons who’ll stop pretending they are anything but corrupt as soon as they are offered a tenured position, a cheque and access to female PhD students as sexual toys. Interesting reading of the book in the NYTimes by Knausgaard, by the way.

The most satisfying thing in this 2015 list for me was that except for Houellebecq, they were all by authors I had never read before. Living authors. Living literature. It’s a great time to be a reader. 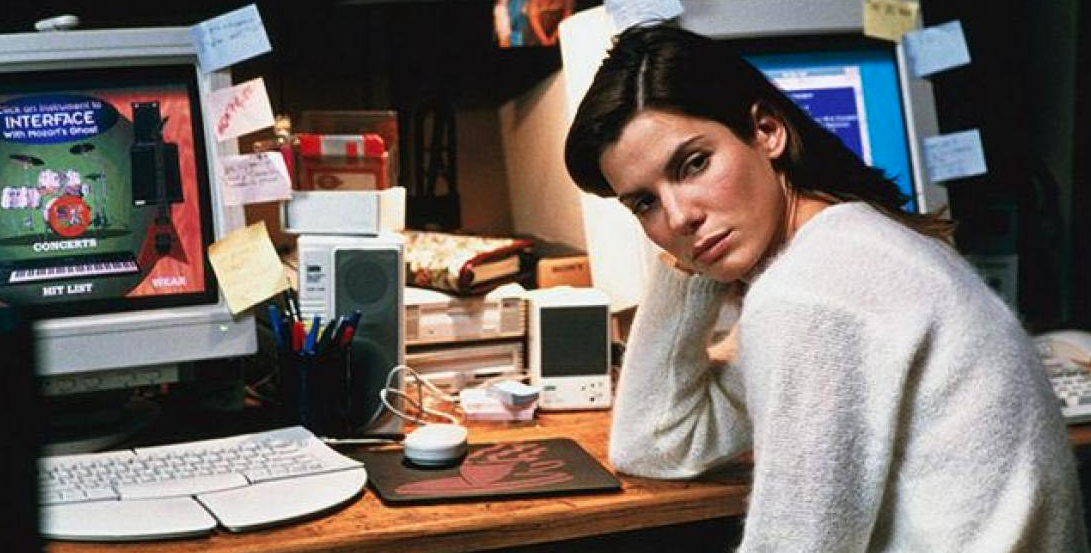 I’m old fashioned. I listen to albums rather than tracks. I discovered a lot of new music — new to me, in 2015: thank you internet. In fact: thank you Curated YouTube. Amoeba records’ What’s in My Bag video series is a great way to find new music, as are The Needle Drop, KEXP or NPR Music. The amount of great music, old and new, available on YouTube these days is just unbelievable…