With the caveat that my last.fm account was disconnected in April and I didn’t realize it before the beginning of May, I have a few stats about the music I listened to in 2018:

My top albums were:

Funny thing is these albums are not necessarily those I prefered. Hence the star next to those I did in fact prefer.

As far as genres are concerned I seem to have split pretty evenly between jazz, rock, hip-hop, world and classical.

Dan Auerbach was the artist of my 2018. If I add to his solo albums those he did as a member of The Black Keys or The Arcs, he’s the runaway leader of my playlist… Listen to Dan Auerback, people! There’s something at once modern and timeless about his music, it’s got to be good for the soul. And even though his Waiting on a Song album was released in 2017, it’s still the best album I listened to in 2018. 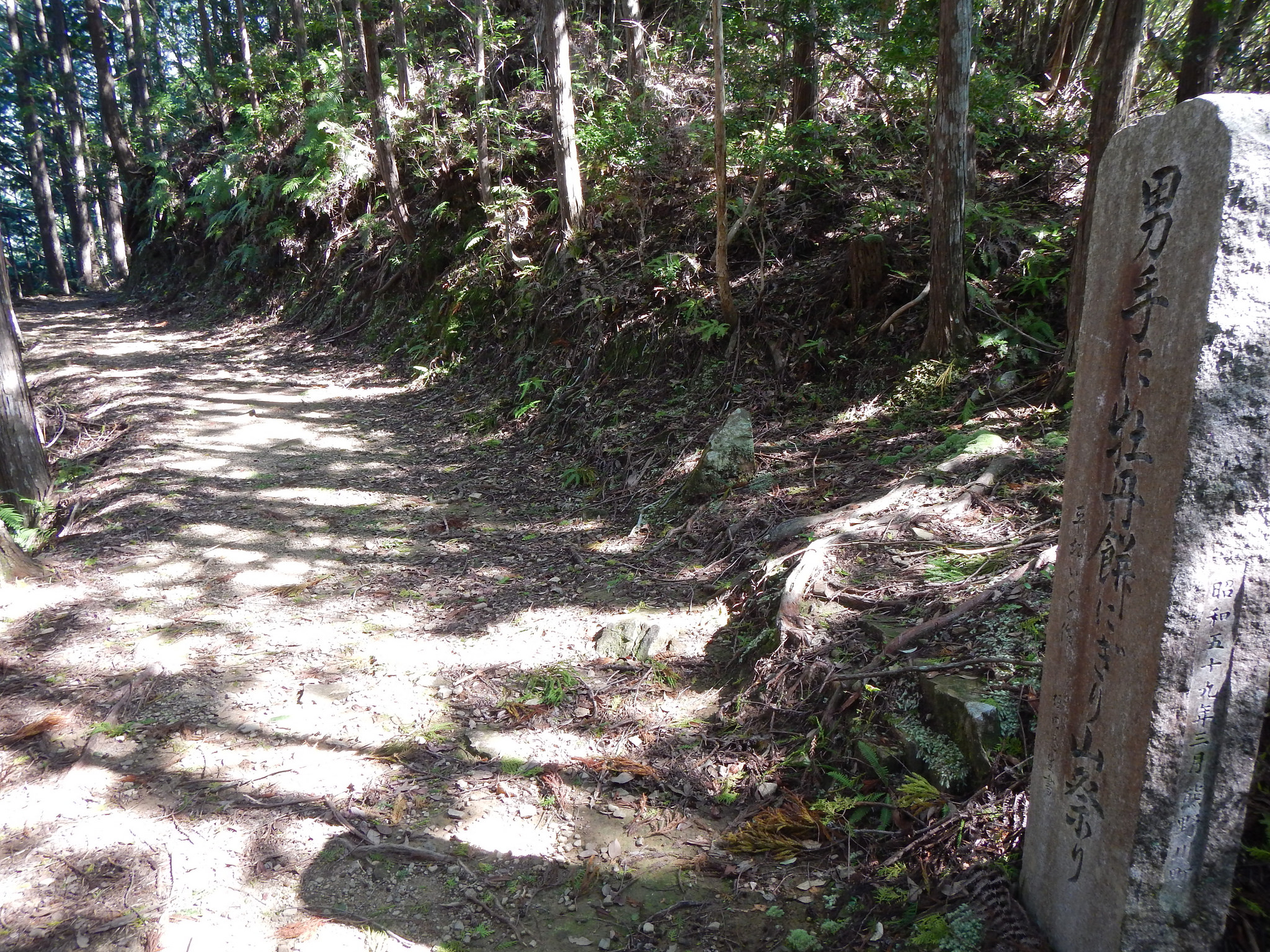 Two years ago I started learning the Go Programming language. I’m not a professional dev and so couldn’t devote as much time to it as I would have liked, but I did continue to learn and got better at it. One of the issues I outlined in the post linked above from 2 years ago as I was beginning, was that I didn’t find a Go web framework I liked, but https://gobuffalo. 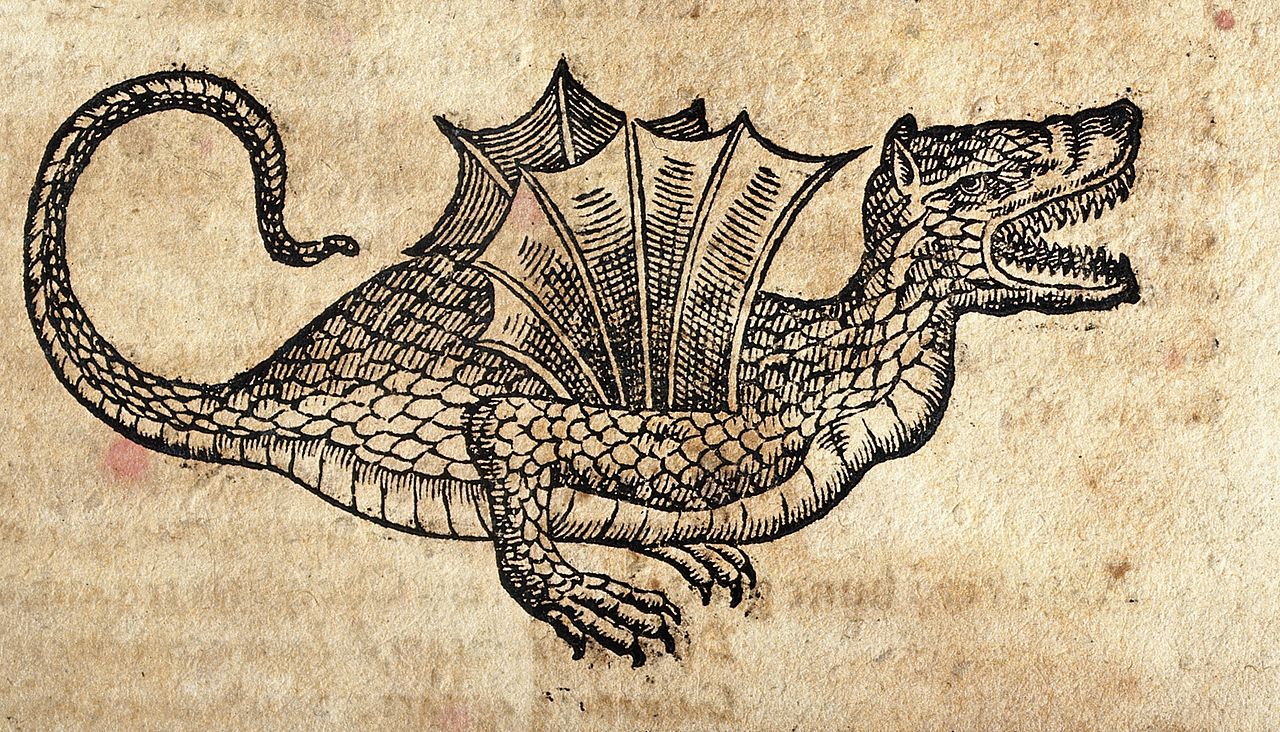